Get your equipment repaired by our factory-approved master technicians

During the Second World War, a company named Simpson Garage found their business dropping off due to the rationing of gasoline and rubber. Since many of the men were in the service and overseas, the owner started sharpening and repairing reel mowers. After the war was over, the garage business started picking up again, however they continued to service lawn equipment as a part time business.

In 1955 the Lawnmower end of the business was growing and developing an ever-increasing client base. It was decided that it could no longer be part time. A garage employee bought out the business and relocated to Sargent Avenue. At that time the newly named Accurate Lawn Mower carried Toro Power Mowers and Clemson Bros. Reel Mowers.

Accurate Lawnmower ownership had changed hands several times over the years. Finally, in 1967, Dave Neufeld bought the business and relocated it to 830 Scotland Avenue. At that time, the shop was approximately 800 square feet. It had a small show room for displaying Toro, Davis Lawnmowers and Ariens Snow Blowers. In addition to sales, Dave hired two mechanics for repair and maintenance for all makes of equipment.

In 1970 Dave moved to a 2800 square foot property on Pembina Highway with a larger show room and shop area, hiring more full time and part time employees. At this point he was able to display more product lines and started carrying MotoSki Snowmobiles.

Read More About Us 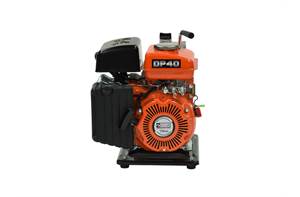 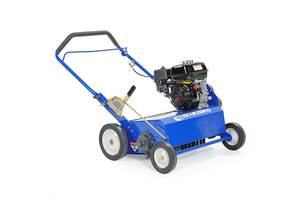 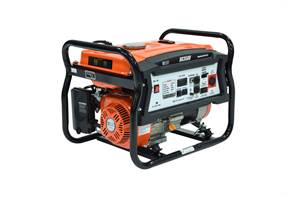 Toro Dealer of the year

We are recognized and rewarded by Toro Canada as

We are celebrating partnership in business award from STIHL!

The first of this honor to be awarded in Canada.